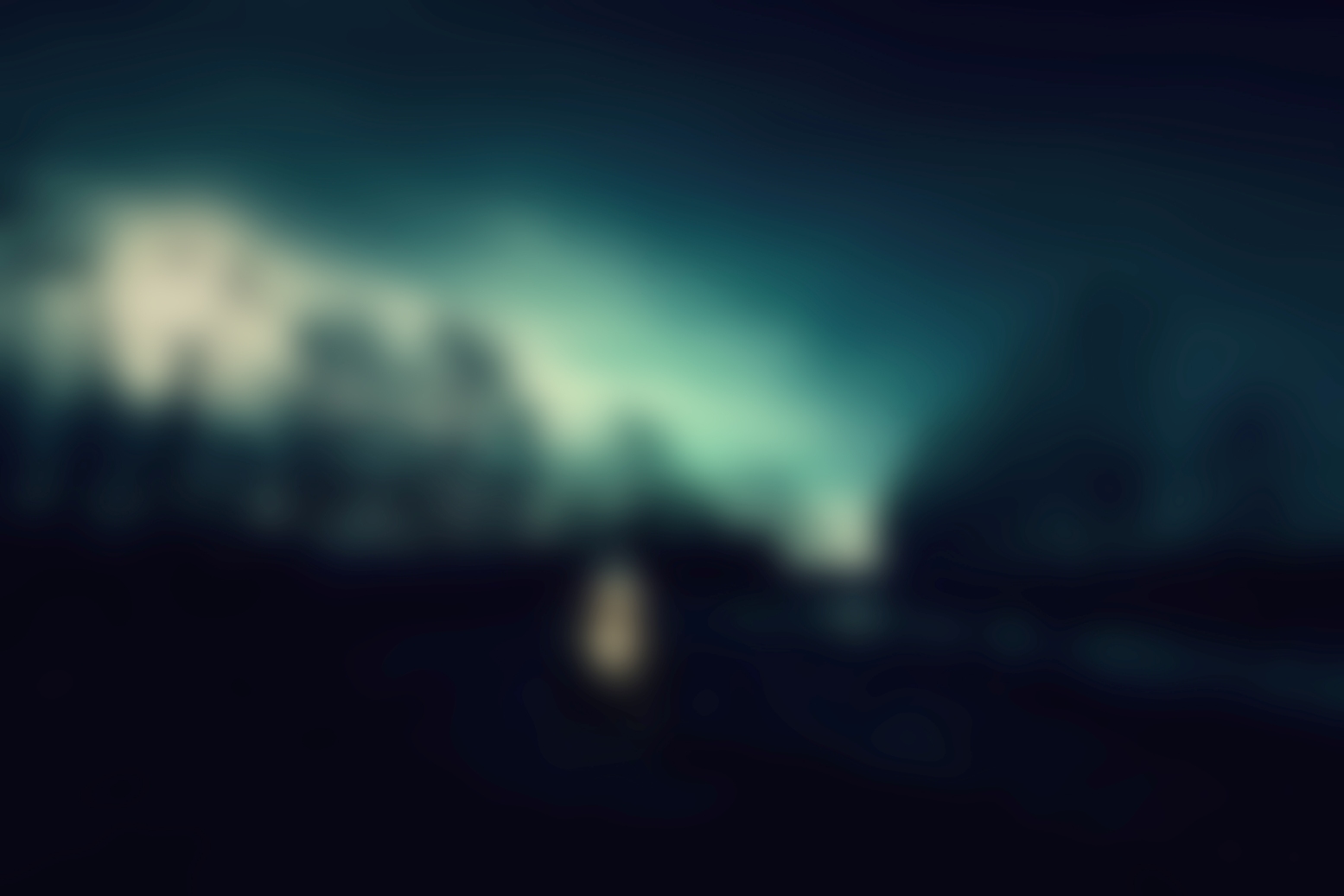 Posted at 12:09h in Telemarketing by Shammi Thapa

Since our beginning in the backroom of Cyril Ridgeon’s home in Cambridge in 1911, RIDGEONS has grown steadily to become one of the UK’s largest independent Timber and Builders Merchants. Their extensive range covers bricks, timber solutions, kitchens and bathrooms, plumbing and heating, through to paints and fixings to meet all project needs across the eastern region.

The requirement was to drive instore footfall, increase website traffic, promote the brand and identify construction companies that would like to meet a store manager and open a trade account.

The strategy was a combined mixture of Telemarketing and email plus we used social media to gather intelligence throughout the campaign.

We also moved on to further projects involving researching and re engaging with existing customers where business levels were down to establish the reasons why and to drive more leads and sales.

All Plumbstore branches were provided with a steady flow of phone meetings to open trade accounts and there was a considerable increase in store footfall with contacts that were not aware of the new stores, confirming they would pop in when next in the area. There were over 90 appointments booked within the campaign.

Website traffic and the Ridgeons brand was also further increased via digital marketing activities and overall, word was spread and feedback from store managers was that the campaigns were a huge success.

The research to existing customers also had a great response and we managed to gather some priceless feedback as to why purchasing levels had dropped. This also put our minds at rest with certain accounts where the reasons didn’t have anything to do with Ridgeons as a company.  The engagement with current, lapsed customers created potential leads and interest too.

“We have used Frontline on numerous occasions and they have consistently generated a considerable amount of sales leads for several of our branches on a regular basis. They seem to have a good understanding of the construction industry and know exactly the right approach to take.” Andrea- Marketing manager